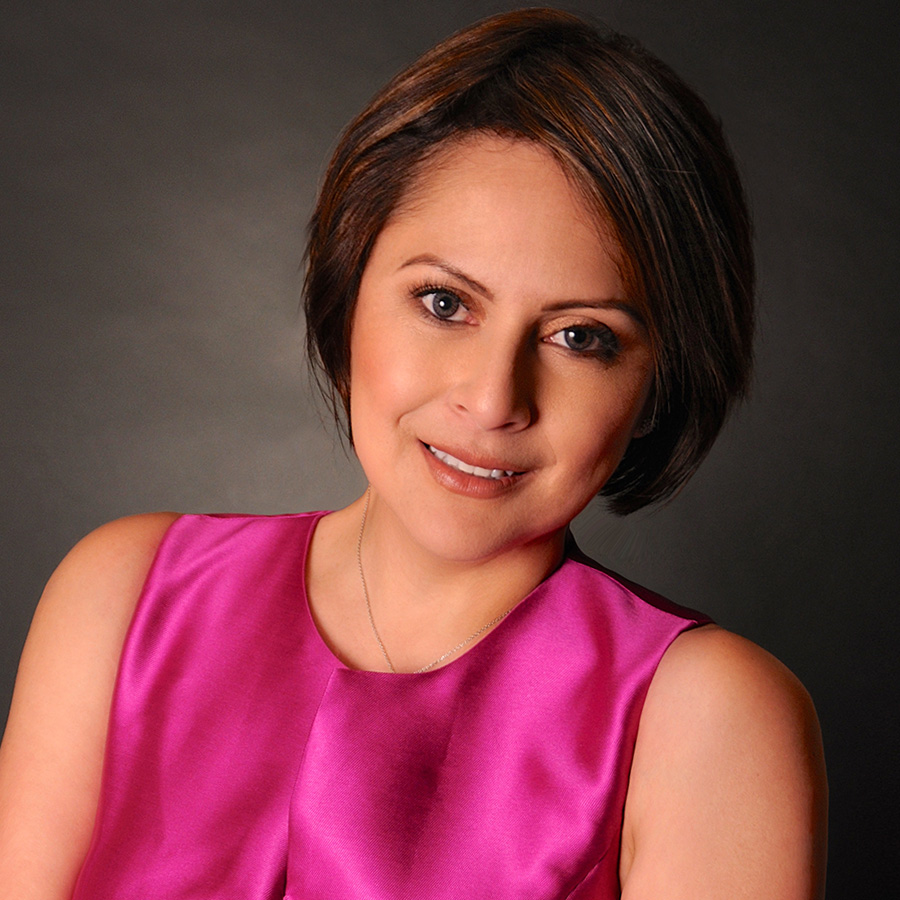 Ivana is a dynamic Human Resources Leader with more than 15 years of experience setting the human capital strategy for organizations in a range of industry sectors such as manufacturing, pharmaceuticals, healthcare, engineered components, and consulting services. This experience includes overseeing multi-site and multi-state organizations and a niche practice with publicly traded foreign owned multi-nationals.

Ivana earned an M.B.A. at Argosy University, the coveted Senior Professional in Human Resources (SPHR) designation from the Human Resources Certification Institute (HRCI) and her SHRM-SCP from the Society for Human Resources Management (SHRM). She earned her Six-Sigma Champion certificate through Compagnie de Saint-Gobain, a 400-year old French multi-national. She speaks English, Spanish, and French.

Ivana’s involvement with prominent professional associations includes serving as Chair for PIHRA South Orange County (Irvine-Newport Beach) for the 2016 and 2017 terms. She has been on the Board of Directors of the Employment Roundtable of Southern California for the past three years and was recently elected as its Chair.